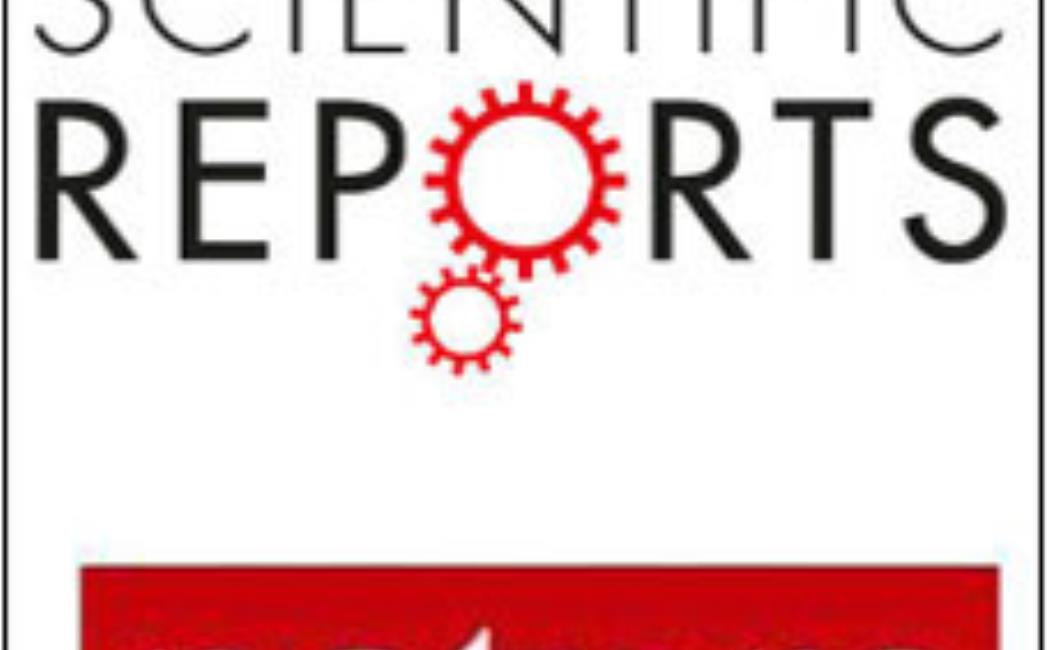 The following text is sourced directly from a media release issued by the Indiana University-Purdue University of Indianapolis (IUPUI). The original text is referenced here, while an edited version is presented below.

Enhanced levels of atmospheric carbon dioxide are a likely key driver of global dryland greening, according to a paper published today in the journal Scientific Reports.

The positive trend in vegetation greenness has been observed through satellite images, but the reasons for it had been unclear. After analyzing 45 studies from eight countries, Lixin Wang, assistant professor of earth sciences in the School of Science at Indiana University-Purdue University Indianapolis, and a Ph.D. student in Wang's group, Xuefei Lu, concluded the greening likely stems from the impact of rising levels of atmospheric carbon dioxide on plant water savings and consequent increases in available soil water. Defined broadly as zones where mean annual precipitation is less than two-thirds of potential evaporation, drylands are the largest terrestrial biome on the planet, home to more than 2 billion people.

Recent regional scale analyses using satellite-based vegetation indices such as the Normalized Difference Vegetation Index have found extensive areas of dryland greening in areas of the Mediterranean, the Sahel, the Middle East and northern China, as well as greening trends in Mongolia and South America, according to the paper. To date, the global average concentration of carbon dioxide in the atmosphere has increased by nearly 27 percent between 1960 and 2015, with the expectation of a continued rise in years to come, according to the researchers.